Garden Grill at EPCOT: A Review 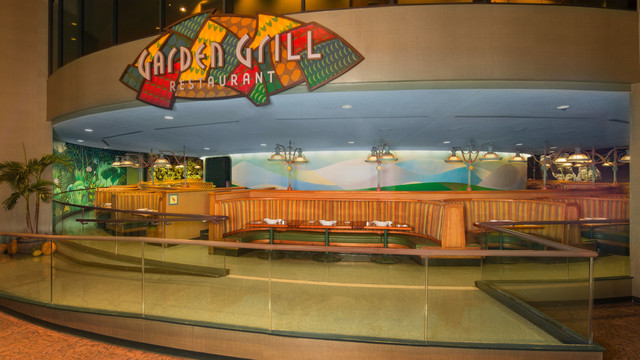 I have a feeling that Garden Grill is one of those severely overlooked restaurants in EPCOT, and maybe even all of Disney World. Perhaps you’ve never even heard of it? Well, all the more reason to keep reading so you can add this gem to your next trip…

END_OF_DOCUMENT_TOKEN_TO_BE_REPLACED 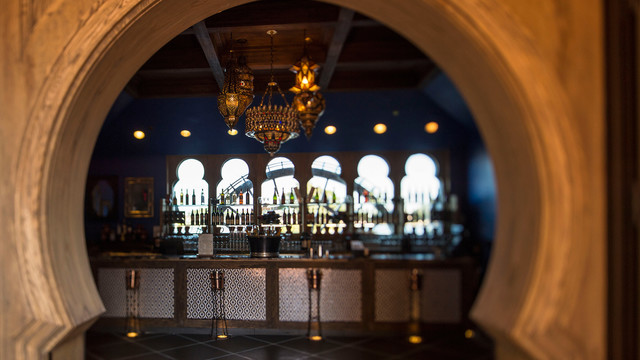 Are you looking for tasty food and a great view of Illuminations on your next trip to EPCOT? Look no further than Spice Road Table.

END_OF_DOCUMENT_TOKEN_TO_BE_REPLACED

Via Napoli at EPCOT: A Review 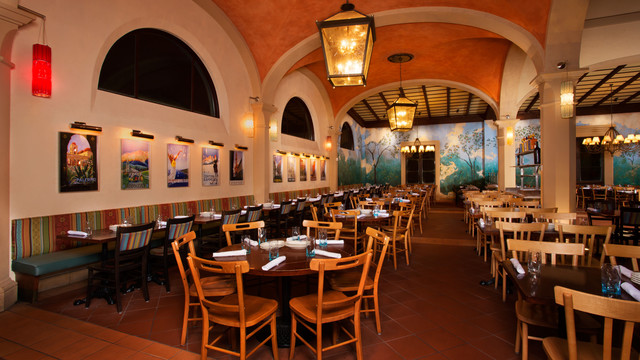 One of my favorite types of food is Italian, so it was a bit surprisingly (to me) that it took us a few trips to try out Via Napoli at Disney World. Curious how it stacks up against your favorite Italian and/or Disney World restaurants? Read on…

END_OF_DOCUMENT_TOKEN_TO_BE_REPLACED

Tokyo Dining at EPCOT: A Review 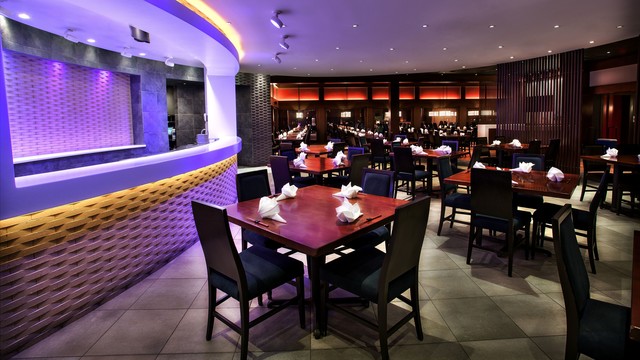 With so many amazing restaurants at EPCOT, Leslie and I had some tough choices to make during our trip in 2015. We decided to avoid our favorites (sad face) and try some new places! For lunch one day we decided to pop in at Tokyo Dining…

END_OF_DOCUMENT_TOKEN_TO_BE_REPLACED

Disney announced today, via their blog, that both Soarin’ and Toy Story Midway Mania would be expanded at Walt Disney World, to be complete by late 2016. Full details from the Disney Parks Blog, quoted below:

END_OF_DOCUMENT_TOKEN_TO_BE_REPLACED

When people ask me where I want to be late in my career, I tell them I want to be the CEO of Disney (shocker, right?). The big kahuna. Nothing would be more satisfying than to lead a company I love into the future even if it was a short tenure. I’m not quite Disney CEO material yet, and Bob Iger is doing a great job, but that doesn’t mean I can’t ruminate on what I’d do today if I was. And, if Mr. Iger happens to stumble on this and likes any of my ideas he can certainly give me a buzz and start grooming me now. Without further ado, here are three (non-obvious) things I’d do if I was the CEO of Disney right now. END_OF_DOCUMENT_TOKEN_TO_BE_REPLACED

Biergarten at EPCOT: A Review

I’ve said it once and I’ll say it again: EPCOT is one of my favorite places to dine when I visit Walt Disney World. I mean, the options are all so much fun and so delicious that it’s often hard to narrow it down to a few during a trip. Today I’ll talk about what is probably one of my top three restaurants in EPCOT: Biergarten! If you can’t make it to the Hobrauhaus in Munich any time soon, then Biergarten is gonna be a great alternative.

Note: if you’re looking for an overview of all the Disney reviews I’ve done (which can help provide context for scoring) give my review index a quick glimpse.

END_OF_DOCUMENT_TOKEN_TO_BE_REPLACED

EPCOT in Walt Disney World is a veritable power house of Disney Dining. A dream come true for those of us (myself included) who enjoy the food at Disney World as much as they do anything else. But, all those choices come with a price: which special few should I pick to visit? Well, I’m here to help as I try to review all the places in Disney World that I’ve eaten at. Last week I reviewed Liberty Tree Tavern in Magic Kingdom and this week we’ll talk about Le Cellier Steakhouse in EPCOT.

Note: if you’re looking for an overview of all the Disney reviews I’ve done (which can help provide context for scoring) give my review index a quick glimpse.

END_OF_DOCUMENT_TOKEN_TO_BE_REPLACED

Rip and Replace Maelstrom for Frozen?

Update: As of October 6th, 2014, Maelstrom is officially closed until it re-opens as the Frozen ride in 2016.

No doubt you’ve heard the news today that Maelstrom is going to be replaced with a Frozen ride. The potentially good news is that Disney used the word “replace” instead of something like “enhance” and the ride will not reopen for at least another 18 months. That means that hopefully we’ll get a major overhaul to house Frozen, instead of the pretty lame enhancement to Pirates, for example, where they just stuck Captain Jack Sparrow in a few random places. At least the Big Thunder Mountain Railroad refurbishment in Disneyland had a lot of pizazz, so hopefully this will the minimum bar set for Maelstrom.