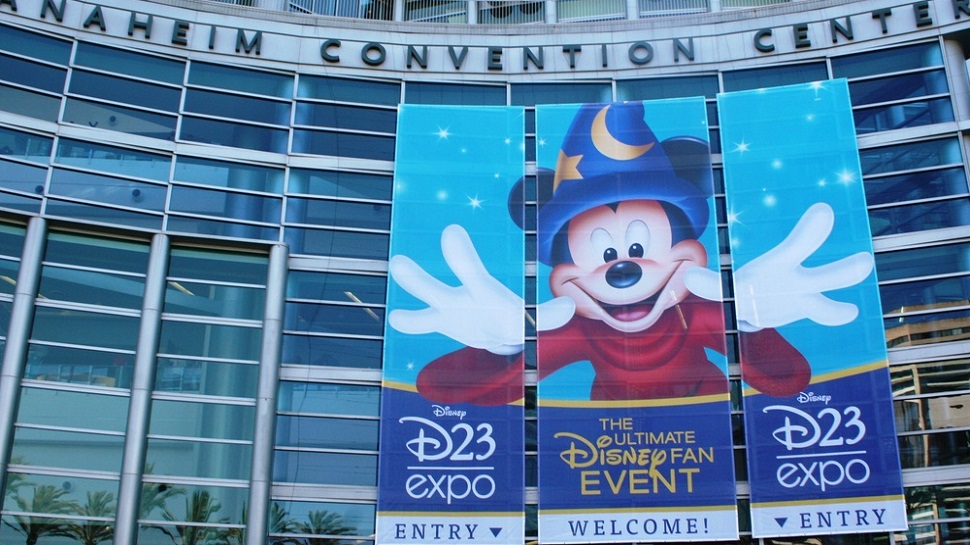 Yesterday we got a *TON* of amazing announcements during the Parks & Resort Session at D23. What I want to talk about in this blog, though, are the things they didn’t announce! Some of these things are rumors we’ve heard elsewhere, and other things are just general things that I think is in need of some attention. I’ll use the same list-like format I did yesterday.

Ok, those are the big questions on my mind. What are you thinking?