What would Ratatouille coming to EPCOT mean? 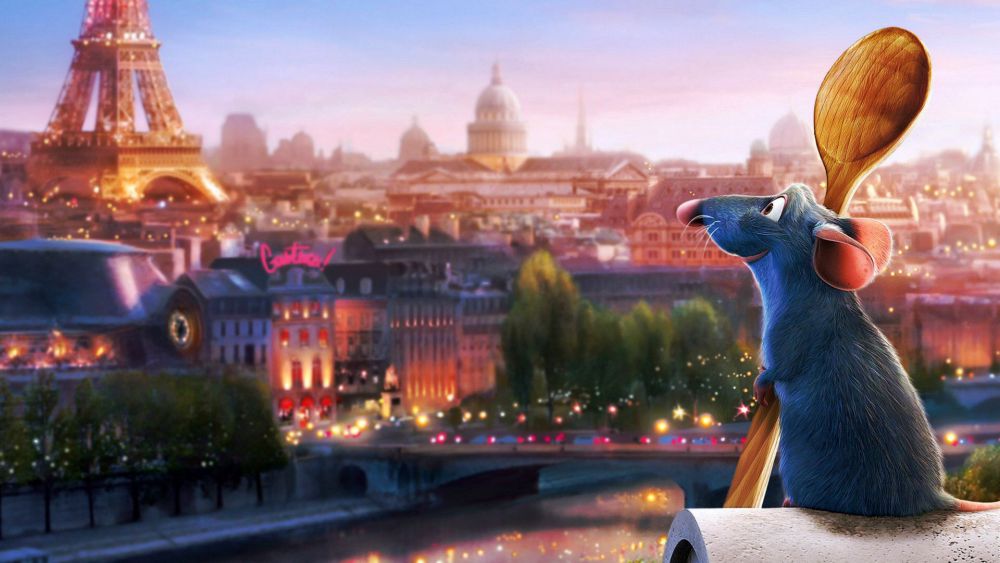 As many are speculating based on permits just filed by Disney, the France pavilion in EPCOT could be getting a big new (well, clone-new) addition soon! The talk in the town is that we might see a trackless Ratatouille ride – just like what they have in Disneyland Paris – making its way in Orlando.

Though I’ve never done the ride in Disneyland Paris, I’ve heard great things. In general, I am always excited when Disney adds new attractions to the mix. But, in reading between the lines, here are two big things this might mean:

1- EPCOT is definitely next in the queue for some major refurbishments and additions. Magic Kingdom got new Fantasyland a few years back, Animal Kingdom just got Pandora, and Hollywood Studios is getting Toy Story Land and Star Wars Land as we speak. Sadly, though, EPCOT has been rather stale for quite some time now. I would wager that between this and other rumors (like Ellen’s Energy Adventure) that EPCOT is queuing up some big things.

In fact, EPCOT’s 40 year anniversary is coming in 2020, which means the timing is right for them to start fixing a lot of the “empty space” problems. Even if they just committed to doing something nice with the two (almost entirely) empty Innoventions pavilions that would be a huge step forward. Imagine a partial indoor-outdoor coaster that swept through those buildings and perhaps snaked around near the monorail? Totally spit-balling here, but how fun would that be?

2- Frozen Ever After was a bit of an experiment, I think, to see how people would react to having more characters in EPCOT. And sporting perpetual multi-hour waits for both the princess meet and greets as well as the ride, I’d say Disney got the info they needed: that people don’t care as much about where the IP lives as long as its somewhere. I’d expect way more of the Disney IP to start making its way to EPCOT.

Those are the two big potential take-aways here, I think, for what may be in store at EPCOT.